How you can help Story Chief's launch on Product Hunt

A graphic designer and two developers.

A graphic designer and two developers who?

What knock knock joke dreams are made of, kinda

StoryChief is an Editorial Software for B2B SaaS companies and Content Marketing teams alike, for one-man or woman shops too, who want to create and collaborate in storytelling and publish their stories multi-channel in one click.

Yes, the rumors are true

With the feedback of more than 1500 users along the way, the Story Chief founding team developed, redeveloped, and started from scratch here and there. They certainly lost plenty of sleep, some weight, and maybe even some hair.

But they never lost faith and gained so much more in return.

Now it's time to bring all the experimenting to the next level and launch to the broad international audience.

Product Hunt curates all the best new products on the market and the team at Story Chief is thrilled to announce that we'll be launching on the site next week.

Update: WE ARE LAUNCHED!

Show us some love!

Our entire team of sloths thanks you!

Story Chief to conquer The Tower @ The Next Web 2018 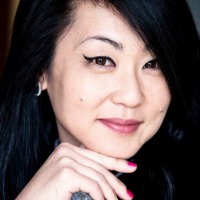 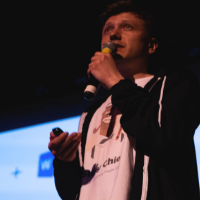 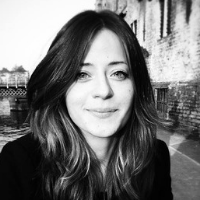