What you missed at the Digital Transformation Conference 2018

Innovation was the flavor of the day yesterday at the Digital Transformation Conference 2018 in Mechelen, Belgium. Two-thirds of the speakers served up keynotes on Business Innovation and Customer Innovation, vastly outnumbering those in Technology Innovation and Sustainable Innovation. This isn't to say that technology and sustainability took a back seat, but that core values have remained the same through these times of massive change.

The secret is in the sauce

“It’s not about the money you invest, it’s about what impact you want to have.”—Carine Lucas, Lead Expert at Agoria

Lucas also stressed that small steps can be just as effective as big disruptive ones in the digital transformation landscape, confirming what most of us already knew—size doesn’t always matter.

“The number of unicorns have increased by 500% in the last 5 years, with 61% of them having backing from at least one corporation.”—Pieter Van de Velde, Founding Partner at 9.5 Magnitude Ventures

Again, we’re not talking about Artificial Intelligence or Clouds or Blockchain. According to Van De Velde, one of the four major issues resulting in a 75% failure rate to produce “expected results” is, drum roll please...company culture.

"Just keep on going, even if you fail. Try again, fail again, eventually you will succeed."—Jo Caudron, Founding Partner at Duval Union Consulting

“We give a voice to the new generation of parents.”— Anne Cornut & Ingrid Renders, Maison Slash

Renders and Cornut are both moms, with seven children between the two of them. They know of what they speak...

“Don’t be focused on operational excellence because it will hamper creativity and innovation.”— Olivier Van Duüren, Founder at The Dualarity

My personal takeaway? Technology, with all its bells and whistles, will continue advancing digital transformation in exciting ways. And we are here for it. 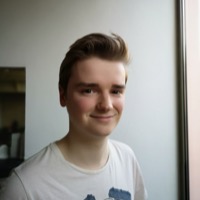 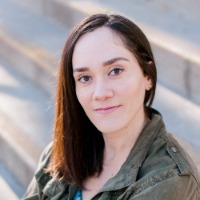 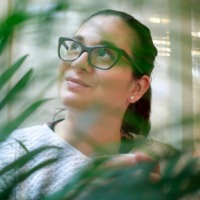